Defend your village and compete against other Hokages online 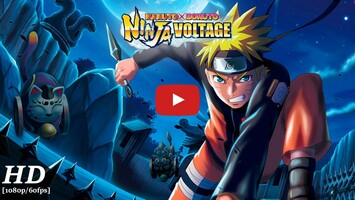 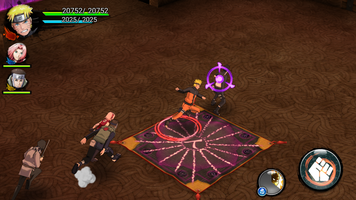 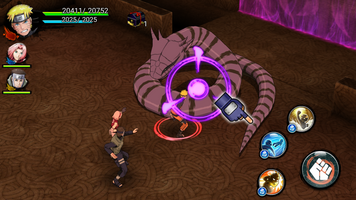 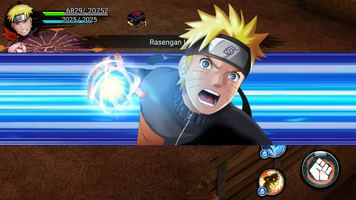 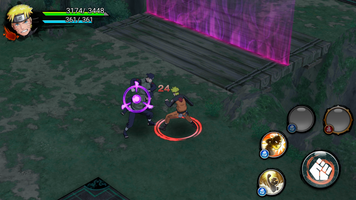 Advertisement
Naruto X Boruto Ninja Voltage is a real-time action RPG set in the world of Naruto, a popular manganime. You'll see characters from both Naruto Shippuden and Boruto, the new saga starring the next generation of fighters from the hidden village of ninjas.

To play, you'll have to make groups of up to four characters to complete missions and fight for territory against other players online. Each character has special abilities that you can unleash on the battlefield with semi-automatic gameplay; trying to attack your opponents and defend yourself against them.

To attack another player, you'll have to make it through their defenses first. You can also set all kinds of traps and place defenses in your own village to keep other players from conquering it, since the game is strongly based on online competition.

As you complete missions and battle against other villages, you'll level up your characters and objects for better defense or the faster acquisition of other improvements and items for your village.
Reviewed by Raúl Rosso Translated by Taryn
Advertisement

it supposed to have a new update today and i has wait 1 hour to update but there's no update button.. why?

I love this game so much

it is actually very fun to play 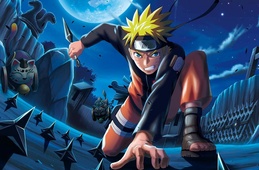 プロスピＡ
The best version of the best baseball game
ESPNcricinfo
Results, statistics, and news for cricket on your mobile device
Slotpark
Try your luck in this slot machine game
Sportskeeda
All the latest sports news and scores
Biwenger
The fantasy football manager from Diario AS
Filmmakers
Become a Hollywood star by playing dirty
Dream Town Story
NHL
For everyone who follows the National Hockey League (NHL)
Advertisement